The Essence of Tai Chi Chuan

This book aroused from our long practice of Tai Chi Chuan and Chinese Martial Arts, and also from our interest in the results that these practices provide to their practitioners. During our Tai Chi classes and studies, we have always had the opportunity to help people of all ages. To the young ones, mid 20 and 30 years old, we managed to improve their athletic skills and introduce many martial concepts, also offering them a kind of escape vault to the troubled and fast-paced everyday life. On the middle-aged ones, around 40 or 50 years old, we noticed a remarkable reduction in stress, mostly in their professional and academic world, and to those in their 60s, 70s or even 80s we helped to find in Tai Chi a soft practice of restorative exercises, extremely important to an elderly public.

One of the goals of this book is to make Tai Chi training more accessible and easier to understand, since we know that in our country, and in the rest of the world aswell, there are thousands of people who have no easy access to this art, due to locale, financial factors, accessibility or all kinds of reasons.

The book The Essence of Tai Chi Chuan also provides information on how to develop a constant and healthy practice of Tai Chi. We hope that we can help in some way and that, by following the guidance in this book, you too get to experience the same positive changes that we constantly see in our students.

This is a low-cost digital version of the book and has the advantage of being delivered instantly after payment confirmation, guaranteed by the HOTMART platform and with the return of its value within seven days if you are not satisfied. 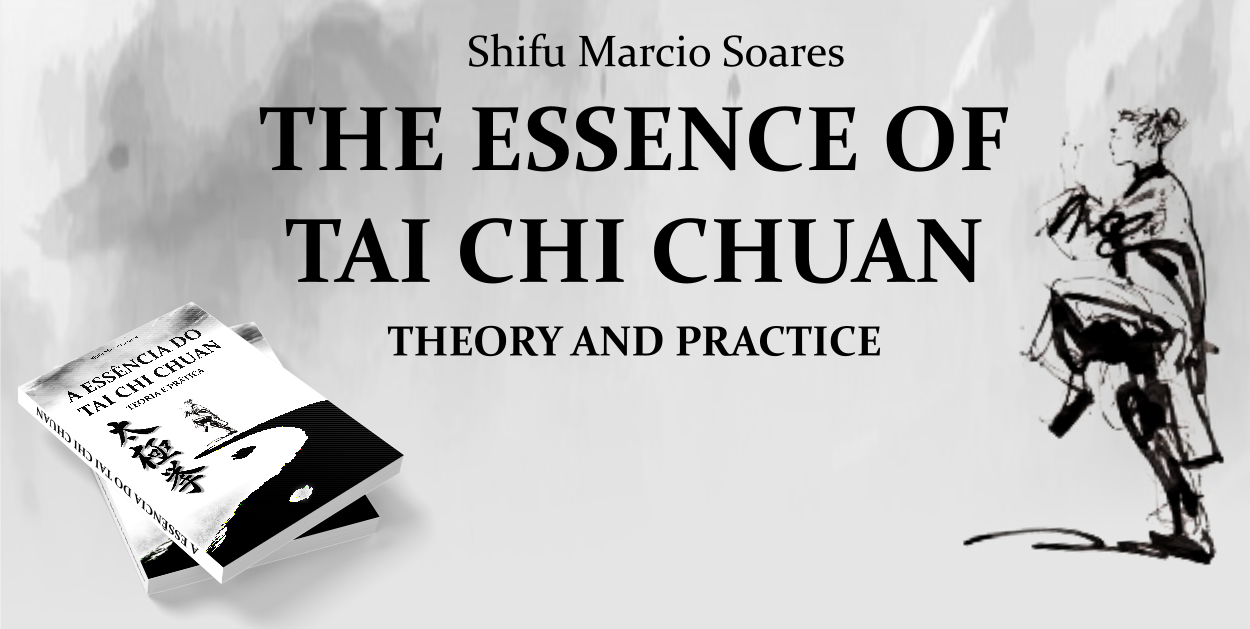 - What is Tai Chi Chuan?

-The History of Tai Chi: Emergence and Evolution

-Tai Chi and the Art of Healing

-Benefits of the Practice 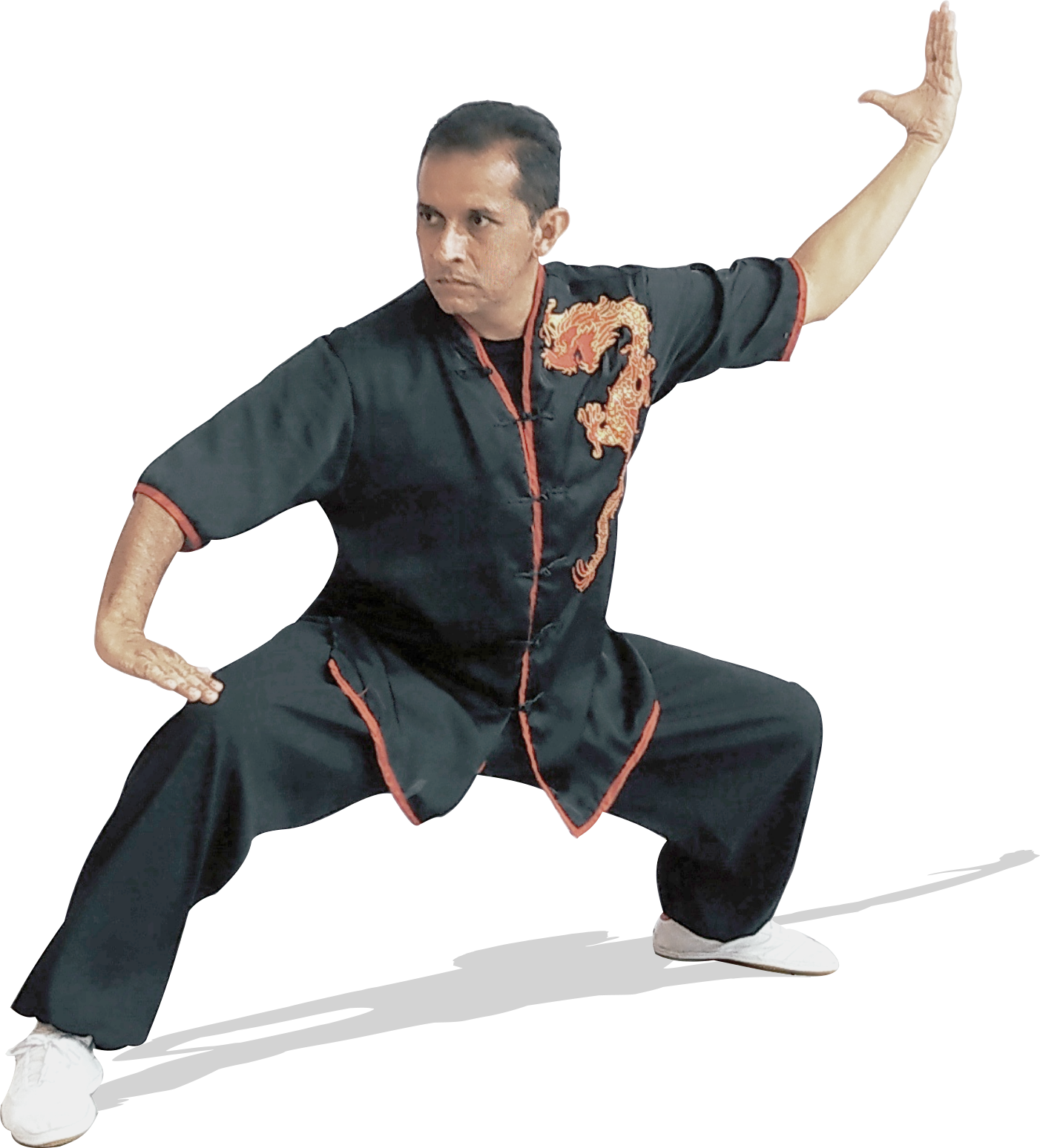 Sifu Marcio Soares, Professor of Chinese Martial Arts, has been developing and following the evolution of Chinese martial arts in the city of Belém-PA for over 30 years. Founder of the Tao Chi Artes Marciais, a reference school in the state of Pará where several teachers in the field of Chinese martial arts have already graduated and was also responsible for building self-performance skills for competitions both nationally and internationally. Currently Sifu Marcio Soares develops a focused social work taking Chinese martial arts to a number of people who do not have access to a school for various reasons, whether economic, social or local. In this work, the values ​​of cultivation of health are taken more into account.

Sifu Marcio, perfected a teaching method that takes the beginner practitioner to learn Chinese martial arts in particular Tai Chi Chuan in a simple way, where each part of the body is trained individually so that it can be connected later and with that a chaining of techniques performed harmoniously.